Pay Up? ESOP’s Do, Especially in Hard Times 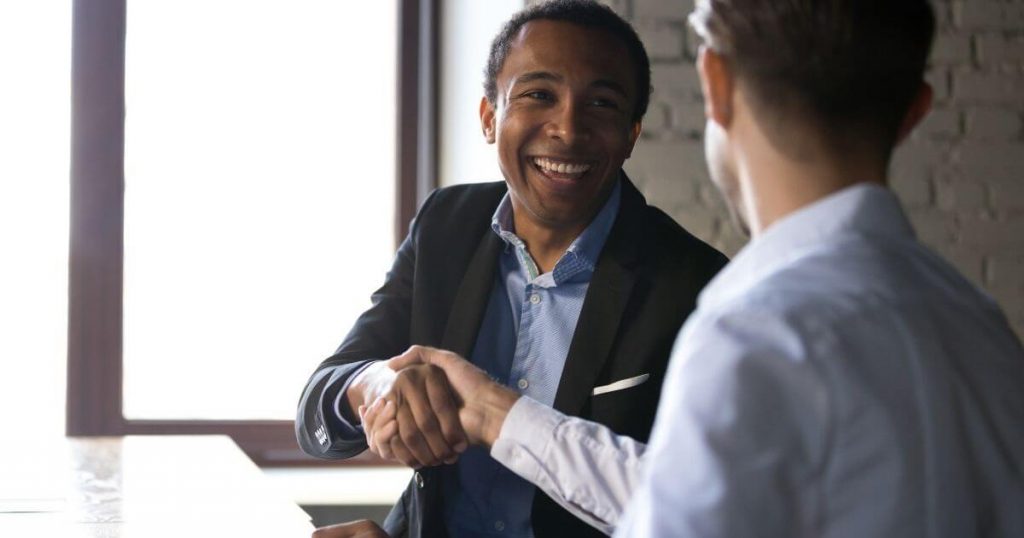 “The added cost of higher wages is offset by savings from lower labor turnover and higher labor productivity.” – Anonymous

Job Security, Thy Name is ESOP 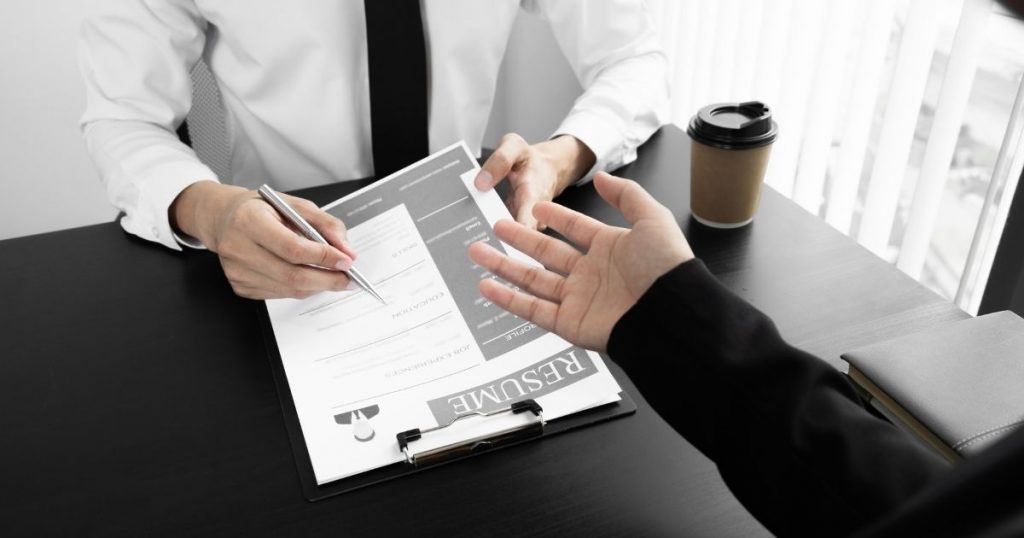 “You don’t build a business – you build people – and then people build the business.” – Zig Ziglar

When the Chips Were Down, ESOPs Took Care of Their Employees 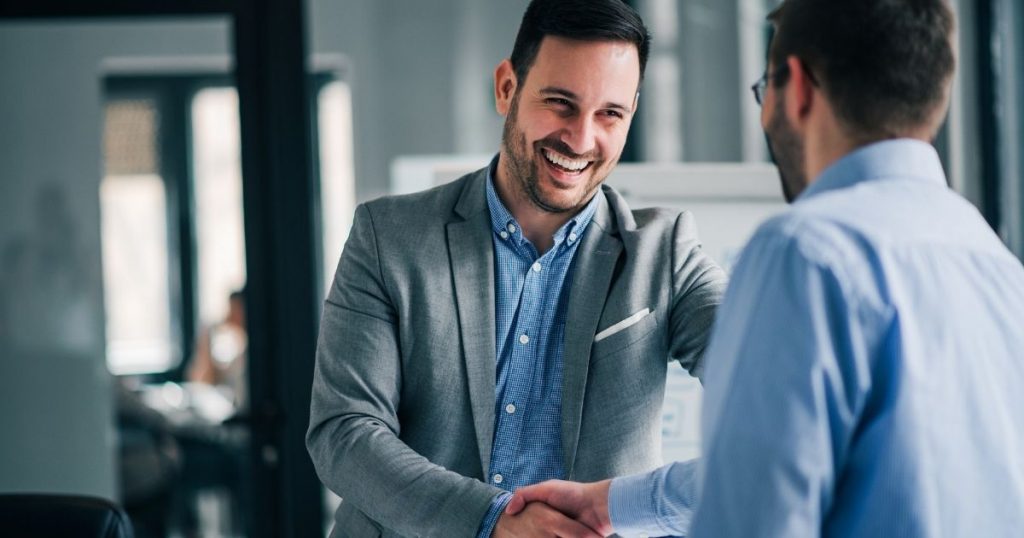 “When employees are happy, they are your very best ambassadors.” – James Sinegal 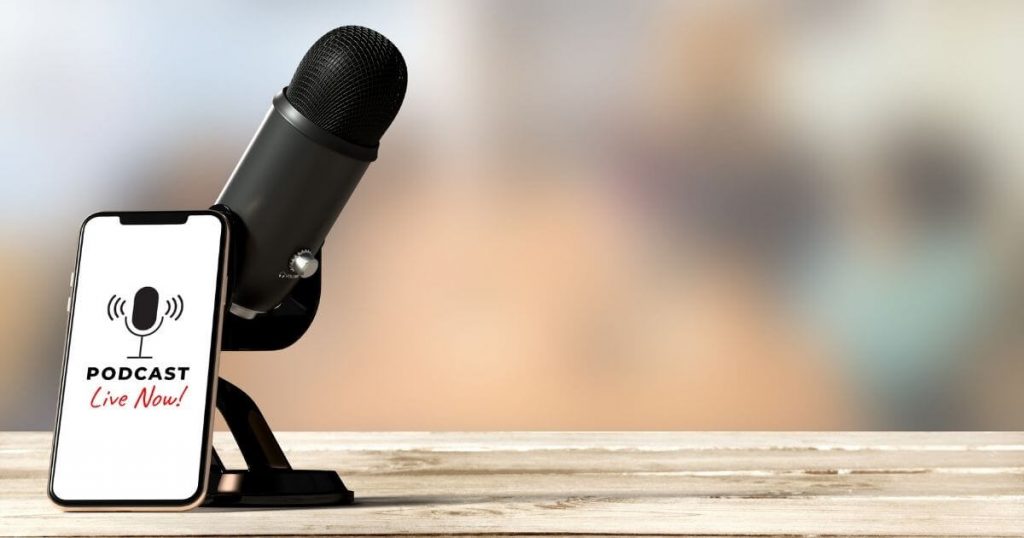 About This Episode Patti Plough (last name rhymes with blue) started as a nurse. A doctor told her she was more of an entrepreneur than a nurse. She had to look up the definition. That started her journey from paycheck to ownership. Patti built the company on empathy first then service to the clients. And […]

Retire With an ESOP … Or Not [Arjun Sen Podcast] 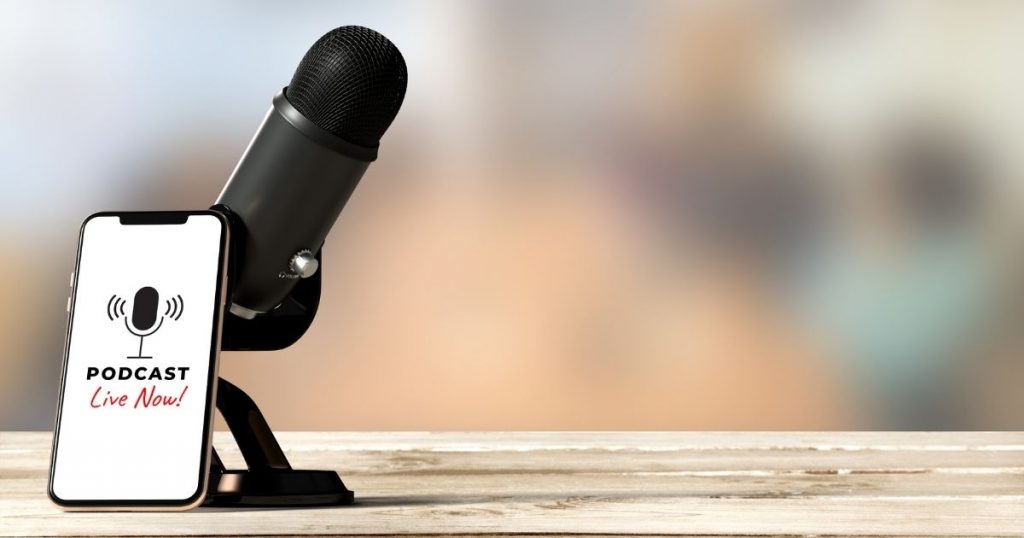 “Retirement is not the end of the road. It is the beginning of the open highway.” – Unknown Back in early 2020, after she sold the shares of her company to her employees in an employee stock ownership plan (ESOP), Patti Plough considered retiring. She’d been through a lot. Creating the ESOP took some heavy […]

Disruptive Successor Podcast – Sell Your Company Twice Through an ESOP

Joining Jonathan Goldhill in this episode of the Disruptive Successor Podcast is Patti Plough, President, and CEO at Excel Legacy Group, LLC. There are numerous benefits for owners to decide on going for ESOPs instead of selling to third parties when they decide to exit. Some benefits include safeguarding the employment of employees, giving the […]

Focus on the Future? It’s an Honor! 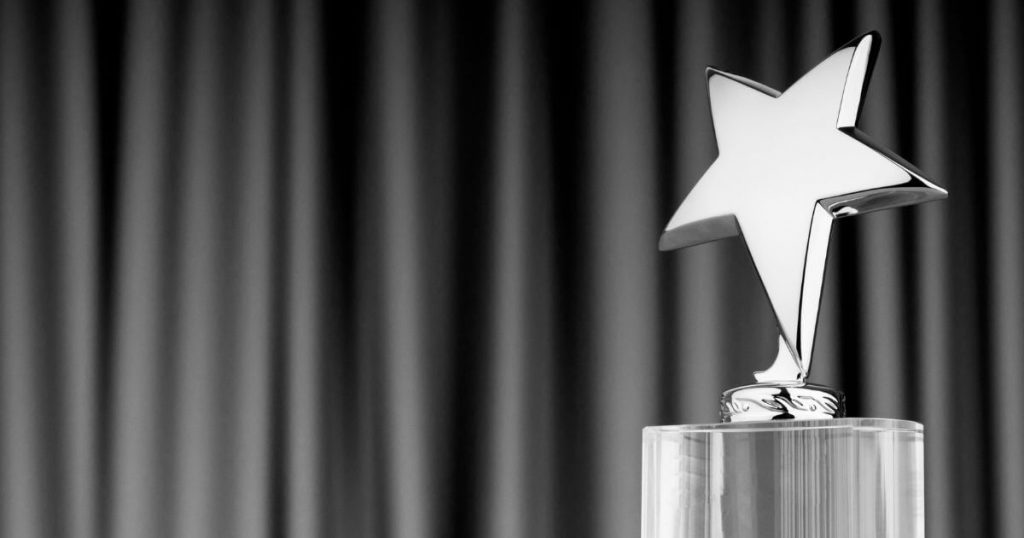 “The best way to predict the future is to create it.” – Peter Drucker An Employee Stock Ownership Plan (ESOP) creates a path where everyone in an organization is invested. They’re engaged. All have “skin in the game.” In short, it’s about the future. Excel Legacy Group helps organizations design and implement ESOPs … and […]

ESOPs Are All About Employees (Benefits, That Is) 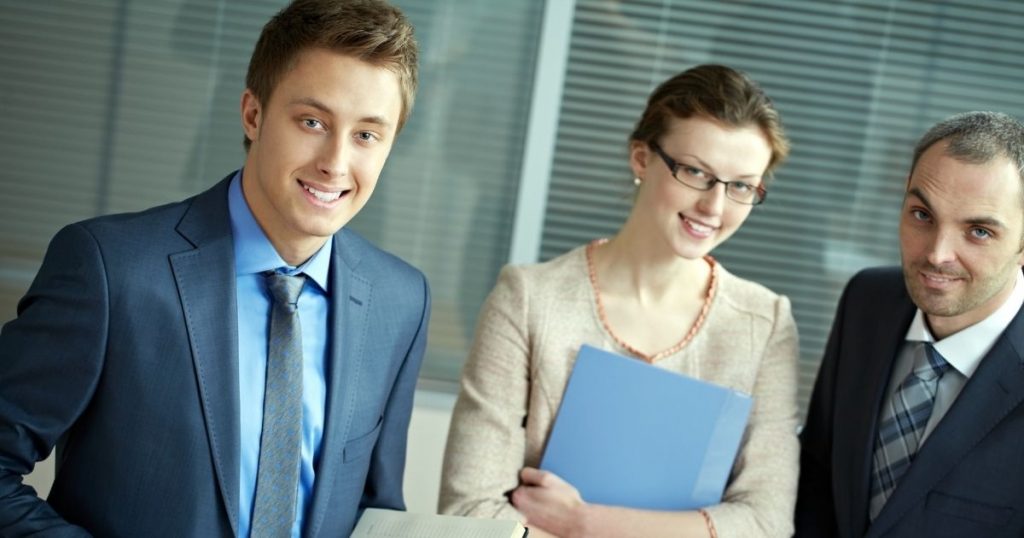 Employee Benefit Plan, Part 2 “If everyone is moving forward together, then success takes care of itself.” – Henry Ford There’s a radio station that’s been around for centuries. Longer, even. Its origin dates to the dawn of human history – well before Guglielmo Marconi invented radio as we know it. Everyone knows this station, […] 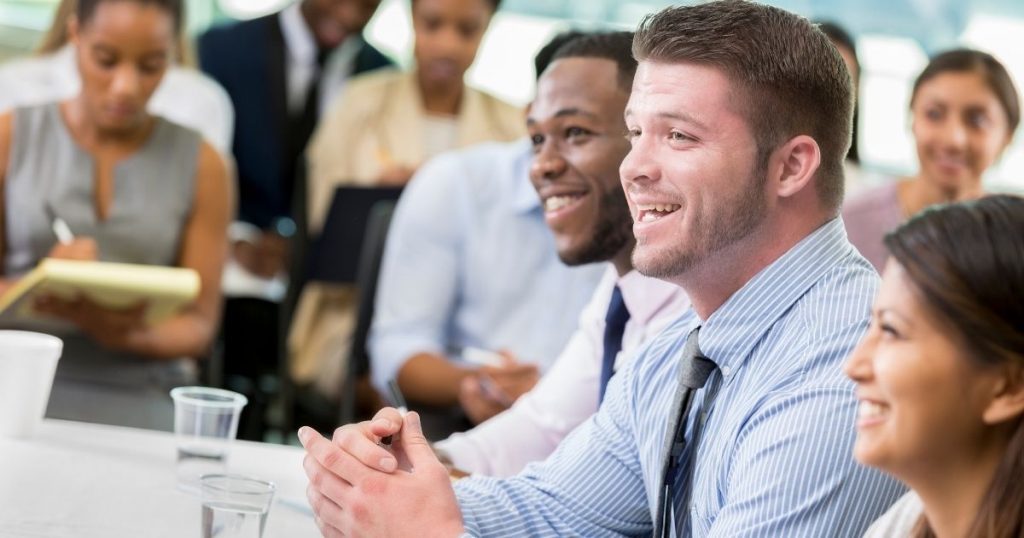 “Everything should be made as simple as possible but not simpler.” – Albert Einstein Drive around town. Count the number of “Help Wanted” or “Now Hiring” signs. How long before you lose count? Employers are pulling out the stops to find workers. Many offer signing bonuses for new hires. Others provide fat bonuses to employees […]

ESOP vs. Profit Sharing – Which Has the Edge? 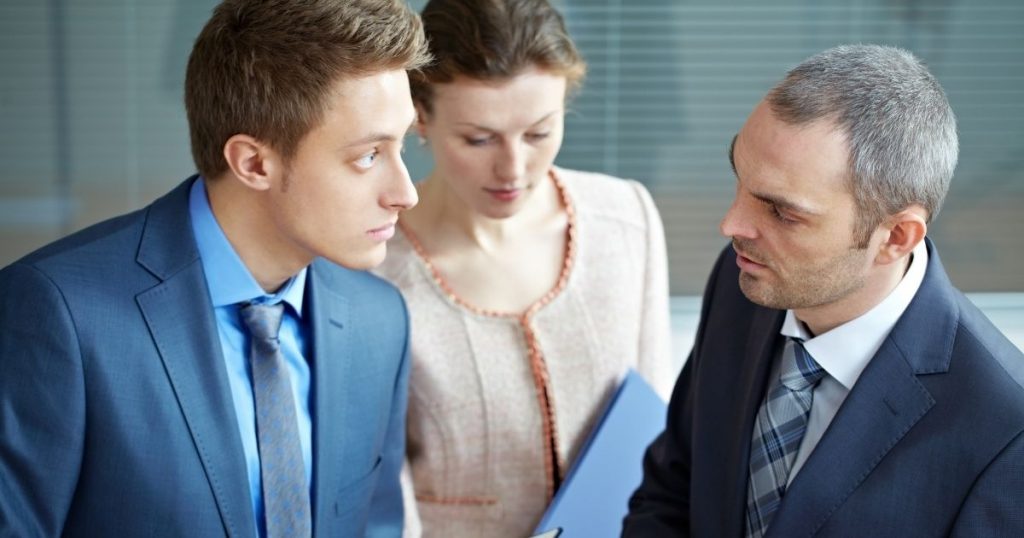 “An incentive is a bullet, a key; an often tiny object with astonishing power to change a situation.” – Steven Levitt It’s far more efficient to retain employees than hire and train new ones. Most estimates put upfront costs of onboarding a new worker at one-third to one-half the salary of the person being replaced. […]