Do More With Less … With an ESOP 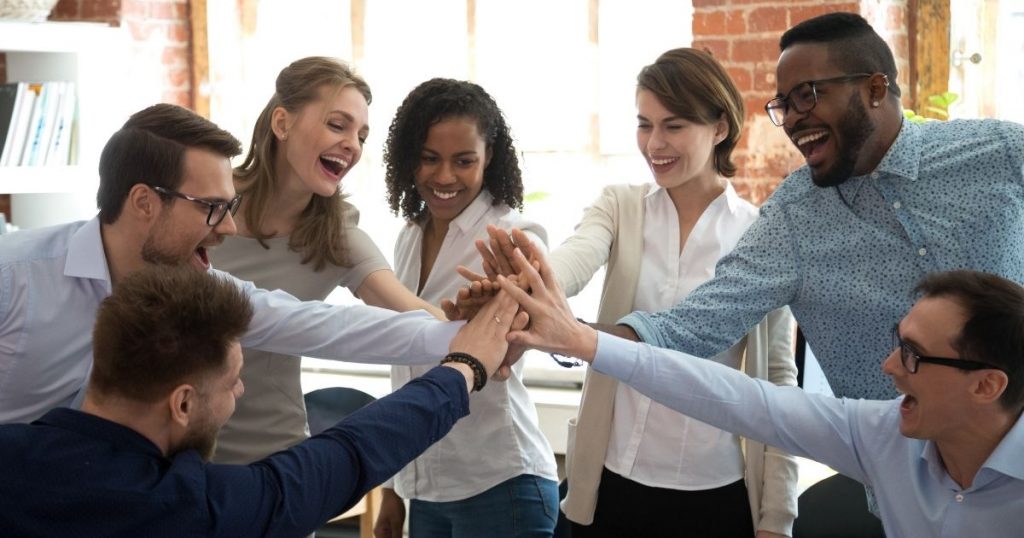 Employee Productivity, Part 3 “Doing more with less, is a crucial principle to learn; especially if you’re going to be in business in this rapidly changing world.” -Robert Kiyosacki “Sharing” is a principle usually learned at a young age. Share your toys with other children. Share your food (it’s rude to eat in front of […]

Get Working on Greater Employee Productivity! 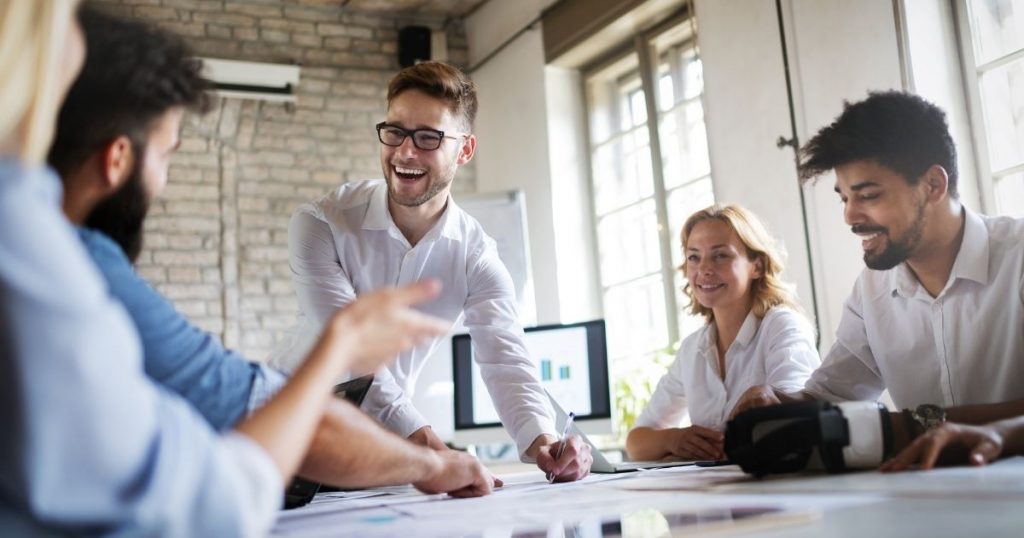 Employee Productivity, Part 2 “I got eight little fingers and only two thumbs Will you leave me in peace while I get the work doneCan’t you see I’m working, oh, I’m working on it” -Chris Rea Every company wants to make more money. In a challenging economy buffeted by heightened competition and a shrinking labor […] 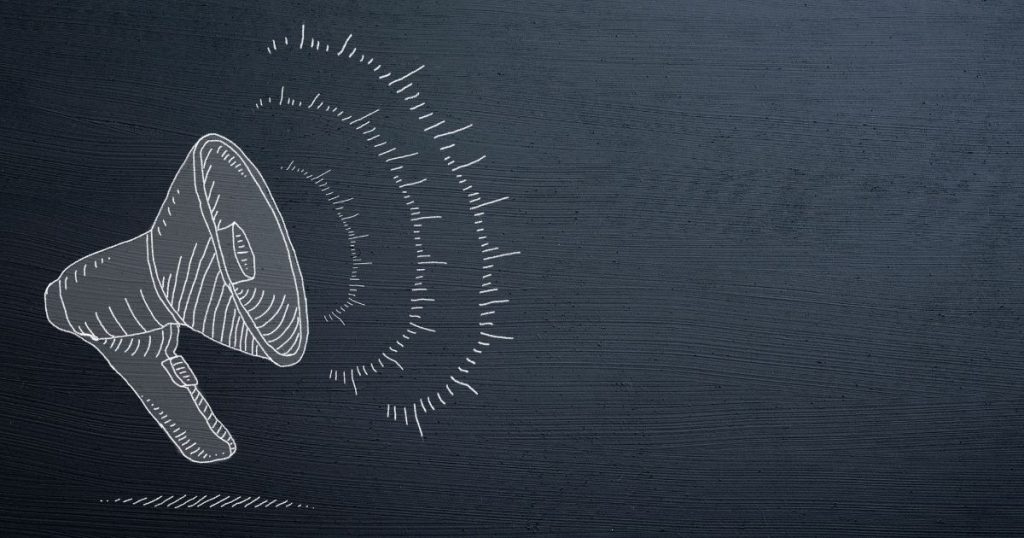 You’ve probably heard the age-old debate: If a tree falls in the forest and no one hears it, does it make a sound? It’s an argument likely to never be solved. Excel Legacy Group was officially in the works since June 2020. We reached out to lots of contacts to let them know we were […] 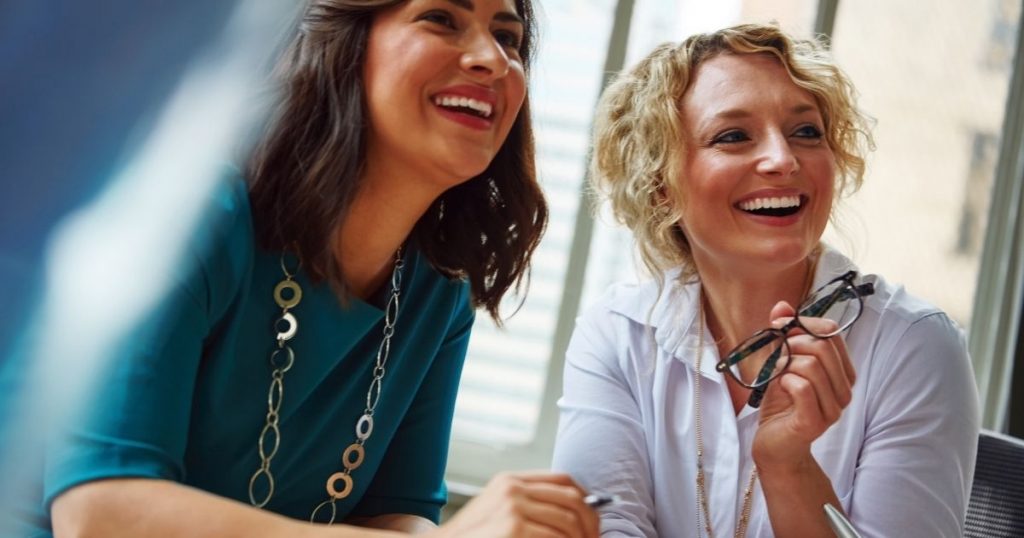 Employee Productivity, Part 1 “Well, I get up at seven, yeah, and I go to work at nine.I got no time for living, yes, I’m working all the time.It seems to me I could live my life, a lot better than I think I am.I guess that’s why they call me, they call me the […]

Live Twice? How About Selling Your Company Twice? 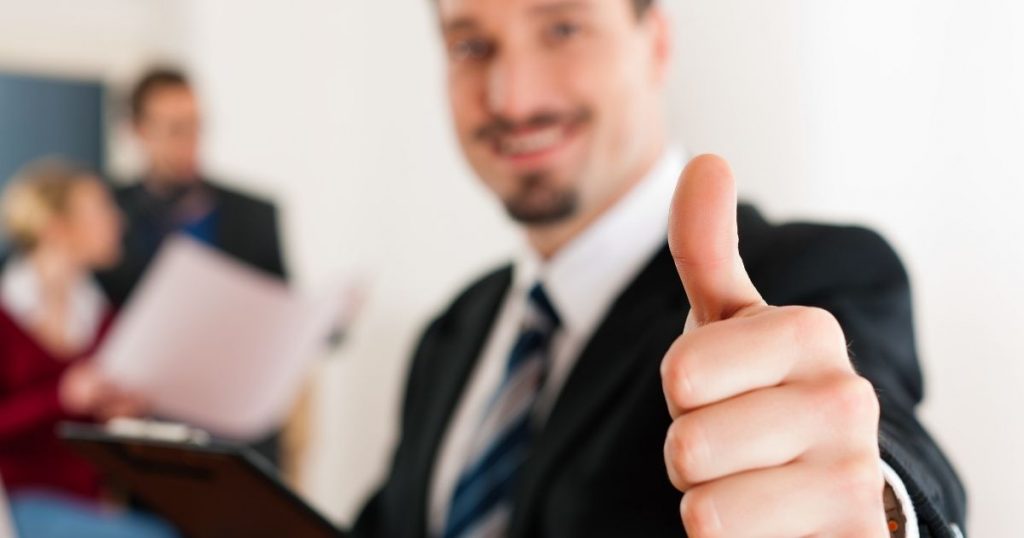 For movie buffs and film fans everywhere, late October brought sad news: Sean Connery, the venerable Scottish actor who starred in dozens of films, died at age 90. Connery, of course, was best known for his role as James Bond, the suave British secret agent who foiled evil masterminds and power-hungry fiends the world over. […] 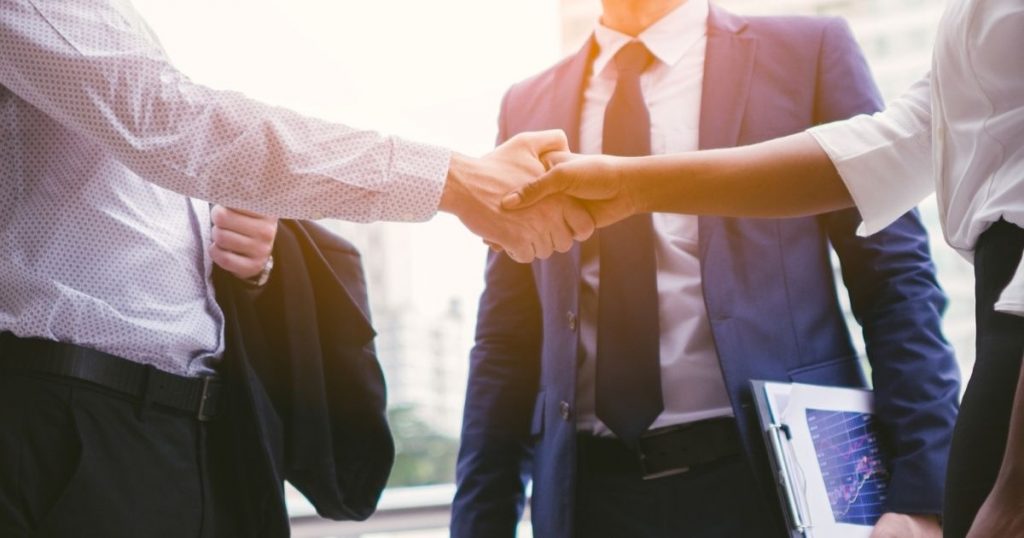 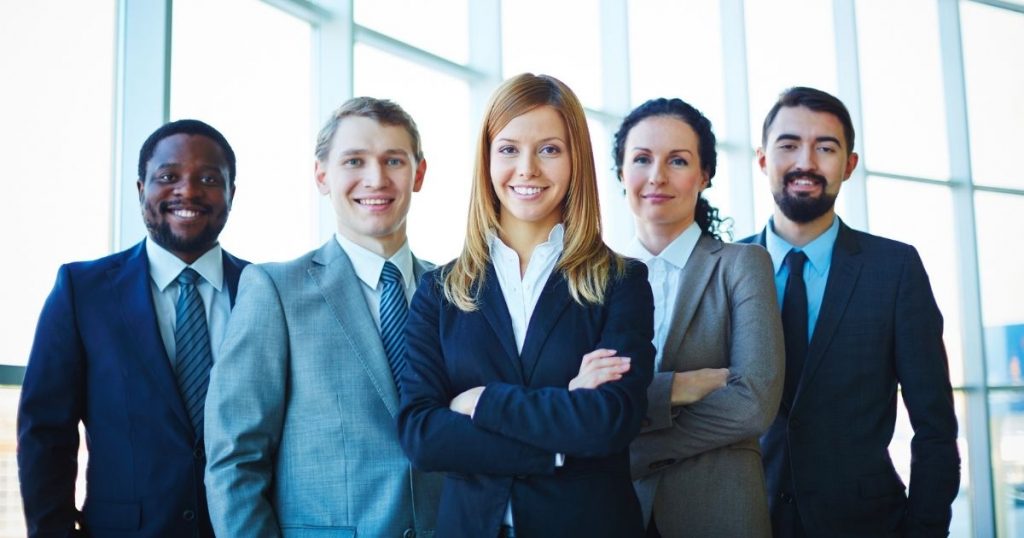 In case you haven’t noticed, there have been a lot of conversations surrounding politics and economics lately. Especially with an election season where every point of the economy is being debated and a pandemic still impacting the way businesses of every size… well… do business, the conversation about different economic systems seems to come to […]

How Is Having An ESOP Helping Businesses During A Pandemic? 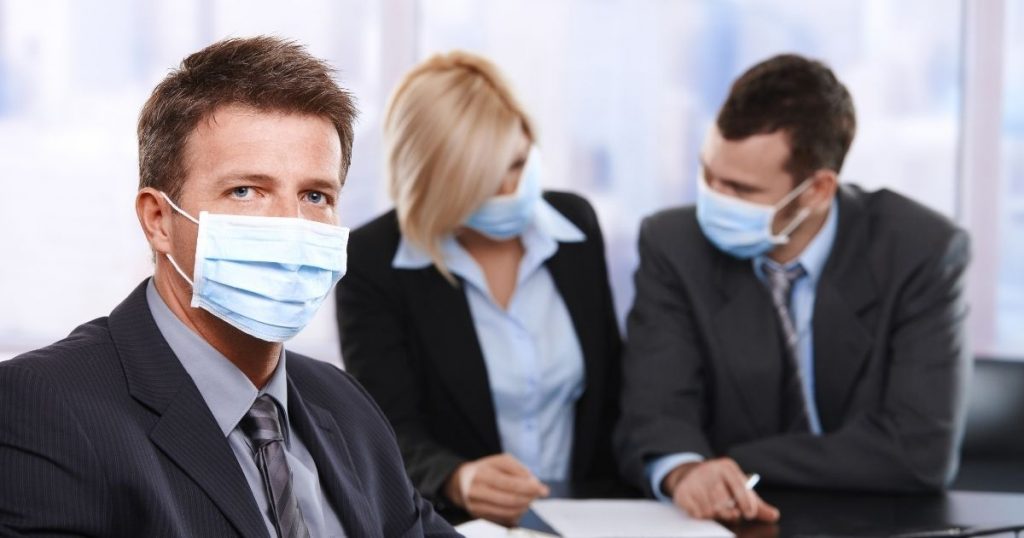 With the world of business reeling during the COVID-19 pandemic, companies are looking for ways to keep their businesses stable and thriving despite the economic uncertainty. As business owners look around, they might notice that there are some businesses that, despite all odds, have continued to grow and become even stronger.  How do they do […]